News
177
No Comments
Share Tweet Share Share Pin it
Recently, the world closely watched what Bloomberg called the “great cryptocurrency crash of 2018.” Bitcoin’s value sank as low as 82 percent lower than its highest value a year ago, while most other cryptocurrencies faced value losses exceeding 70 percent. Designerkottayam / Pixabay But, as of yesterday, things are looking up for Bitcoin. The cryptocurrency

Recently, the world closely watched what Bloomberg called the “great cryptocurrency crash of 2018.” Bitcoin’s value sank as low as 82 percent lower than its highest value a year ago, while most other cryptocurrencies faced value losses exceeding 70 percent.

But, as of yesterday, things are looking up for Bitcoin. The cryptocurrency saw a 9 percent jump up in 24 hours – Bitcoin’s biggest daily jump since July.

Get The Full Series in PDF

Get the entire 10-part series on Charlie Munger in PDF. Save it to your desktop, read it on your tablet, or email to your colleagues. 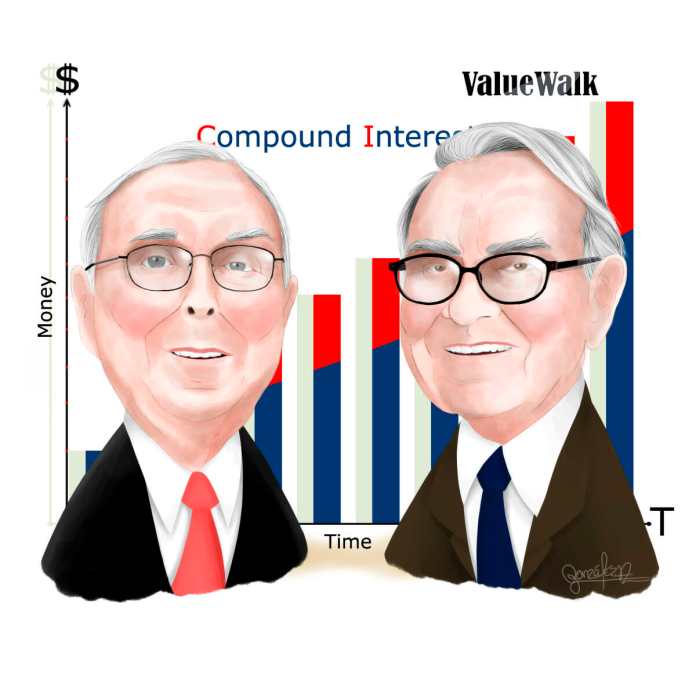 CryptoCake is the first-ever 24-hour OTT streaming news channel solely focused on reporting news and informative content on the cryptocurrency, blockchain, and fintech industries. Slated to launch in early 2019, CryptoCake co-founders Steve Slome and Lee Zuckerman are tightly following the ups and downs of the crypto market to bring their audience 24/7, most up-to-date cryptocurrency news.

As the company keeps a close eye on the great cryptocurrency crash, WEBB COO stated that:

“The downturn in cryptos is partly blamed by the automatic stop-loss orders placed to mitigate the risks to the currency investors, also the completion of the hard fork from bitcoin and bitcoin cash split, and additionally the rise of interest to institute government regulation that is needed in order for mainstream investors to enter the space.

What is disconcerting is now there is an open investigation by the Justice Department to determine whether there was fraud conducted prior to the run up in bitcoin price at the beginning of the year. This investigation, if true, could precipitate a collapse of Crypto industry around early to mid of 2019. A number of expert analysts predict such a great cryptocurrency crash collapse. If that happens, I think with the addition of new regulation and an industry wide adoption of safe investor practices will likely validate the tech and support the foundation for the next digital currency growth.

And when that happens we will see institutions and banks readily move in as they will ensure their interests in this next financial growth helps to benefit their bottom lines. To paraphrase Betty Davis, ‘Fasten your seatbelts, it’s going to be a bumpy ride’.”

Almost 1M Ether would have been burnt in past year if . . .

CoinLinked seeks to raise $5m in regulated Security To . . .

Why the BitMEX charges could be bad news for DeFi

Report ranks crypto next to gold in popularity . . .